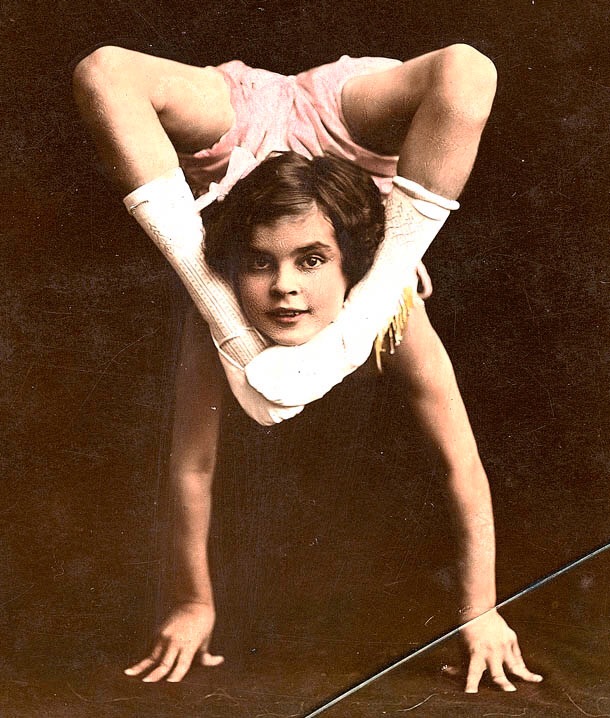 Yoga. Let’s be fair, it either conjures up the image of some Indian master doing impossible things with their legs or some yoghurt weaving hippy who talks about chakras with the same hushed reverence that I use to talk about Nutella.

Then there’s me. A fatter, angrier Amy Winehouse filled with more venom than an eighties metal bar. But I’ve decided to try yoga. Why? Well, because I’m a horrible angry bastard, as I’ve just described, and I’d like to be a bit more chill. I also carry tension in my back and shoulders, and working for a charity underneath Tory austerity measures has resulted in me walking around with the grace and posture of fucking Nosferatu.

I’m not really wanting to go to a class right now. Money is a little tight and dark days sometimes mean I couldn’t motivate myself to get to one anyway.

So I’ve decided to try some yoga exercises that I downloaded. This means I can do exercise in the comfort of my living room and not have to worry about witnesses when I start writhing around out of breath like Jabba The Hutt being choked out by Princess Leia after 10 minutes. It doesn’t look promising at first. Some of the positions I try to attempt I have only ever woken up in following a seizure or been forced into whilst being arrested.

What the fuck am I doing? I don’t look like this graceful, beautiful woman on the telly with the calm voice. I look like a fucking screenshot of the exorcism of Emily Rose. My internal dialogue is whipping itself up into a frenzy of self loathing. Just stop, you can’t do this.

But…. then I notice something. My back starts to loosen slightly. Sure it felt uncomfortable at first, but as I start to breathe into it, I actually feel the tension leaving my body. I also realise how shit I breathe normally and just focusing on it helps soothe away the anxiety and calms the constant whirring in my head. This is nice. I can do this. I can feel it working already. By the time I get to the ‘corpse pose’ at the end, I’m delighted. Not only is it relatively simple and conjures up vague memories of die-ins during the Iraq War, except in a more relaxed environment, its macabre name appeals to by cold, dead, goth heart.

Okay, I’m not going to be sitting with my feet round my neck anytime soon, but I’m sticking with this. I think exercise is a personal thing. Only you can figure out which one is going to work for you. And when things are tough, getting your shit together to make a start can seem like hell on earth. But give it a try. Say you’ll do five minutes of….anything. You’ll probably do a bit more, but it doesn’t matter if you don’t. The point is, it’s better than nothing, so take a deep breath, put on your favourite tunes and see what works for you. We deserve to be the very healthiest we can be, but it’s only us thatcan do the work. And as a nod to all those struggling at the minute, I leave you with a tune that has soothed me since adolescence and sang by a woman who has brought more joy to me than the nice yoga lady on the telly. Germ free Adolescents by X-ray Spex ❤️